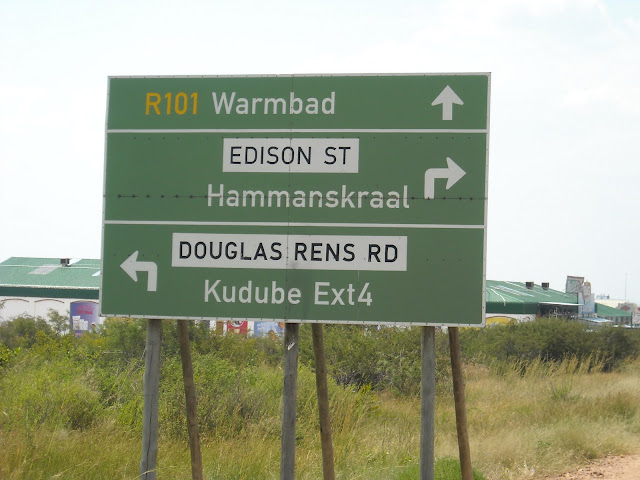 When Telana called me last week about Ruan a cyclist who aimed to explore South Africa for 60 days. I thought it was an interesting story to follow and bring to you, along with the lessons it would come with.

Little did I know that the lessons would start sooner than he’d leave. I then had a meeting with the guys from Hotel Formula1, who later expressed some interest on following Ruan’s story. Before the week was over we had negotiated sponsorship for free accommodation for 10 days in 7 cities around South Africa.

Some lessons I got during the 5 days:

On Friday the 13th, without even realizing it was Friday the 13th, we met with the senior management team of Hotel Formula1. They all wanted to participate in the handover and you could see the genuine interest in them as well.

Ummm, what does that have to do with anything?

Under normal circumstances I would have been to a series of meetings offering a product and much later got a moment with the CEO, if ever.

Being a connector and finding opportunities to do it places you in a different position. You are no longer a company that is selling to a possible client, but a friend giving your client an opportunity further themselves.

Ruan will be travelling approximately 8 600 kilometers at 25 kilometers per hour over next 54 days. He’ll meet interesting people and along the way and there’ll surely be some more lessons over the next few days. I will be documenting some of the developments for you in the next few days.

Photo by: Ruan on Picassa